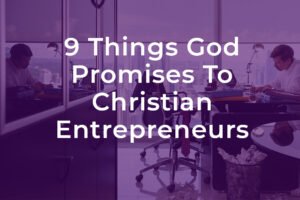 Jesus was the most influential Christian Leader who ever lived. Jesus was also the very best Christian Entrepreneur the world has ever seen, even though you’ve never sat in a chair made by the human hands of that local carpenter.

Allow me to explain the significance of this wonderful reality to you.

Without question, Jesus Christ was the best Entrepreneur the world has ever known.”


Jesus: The Christian Leader
There has never been a time when Jesus wasn’t a leader. Even in his youth he obeyed the parenting instructions offered by his human parents, Joseph and Mary. He made his bed, picked up his clothes, and did his chores without a word of contradiction.

He was a perfect leader in his obedience, even if he was “out ranked” positionally under his own roof.

Joseph, Jesus’ earthly father, was a carpenter. Joseph made chairs, tables, and other wooden crafts. He was a business owner, likely a solopreneuer.

As the eldest Son in the house, when Joseph died it was Jesus’ responsibility to provide financially for the family. Although we don’t know how old Jesus was when Joseph passed away, we do know that Jesus was thirty years old when he began his ministry, and the Bible suggests that Joseph had already died by that time.

What did Jesus do before he turned thirty?

Jesus: The Christian Entrepreneur
In that day, teenage boys were given great responsibility at an early age. For example, Joseph probably married Mary when he himself was around fifteen or sixteen, and Mary could have been only fourteen or so when she gave birth to the King of kings.

So what did Jesus do from the time he was a mature teenager until he turned thirty to begin his public ministry?

No, he was more than likely just a carpenter. He would have learned the trade of carpentry as an apprentice to his dad, Joseph, the local carpenter in the then despised city of Nazareth.

Jesus made tables. Jesus made house calls to pick up broken stuff from his neighbor’s homes, brought it back to Joseph’s work shop, and fixed it to the best of his human ability.

Jesus Charged His Customers Money
Jesus was an honest entrepreneur. He never “fudged” the numbers, always paid his taxes on time, and provided an honest product to his customers for an honest day’s work.

Did you ever think about that? That Jesus would have charged people money for his carpentry skills?

I wonder what his hourly labor fee was? Did he charge by the piece or by the hour? One shekel for a chair, two shekels for a table, perhaps?

Could he have charged more for his services?

Here’s a bigger question, potentially: Could he have charged his customers LESS for his services?

Jesus was a hard-working entrepreneur. He was diligent, trustworthy, honest, skilled, and a financial numbers-cruncher. He never filed Chapter 11, never over-charged his customers, and never cut corners on his carpentry.

BUT NOTICE THIS. He also never made it as a “super star” in the world of carpentry.

Jesus Had No Grand Reputation as a Carpenter
As far as we know, Jesus created no new household fashions or seating inventions. He never achieved the status of becoming “rich” (as in lots of money) and it seems his reputation as a master carpentry never made it beyond the city gates of small-town-Nazareth.

In short, people weren’t clamoring for his latest designs in footstools, and there’s a reason why.

Jesus knew what his greater PURPOSE was, and he was willing to wait for it.

What Can You Learn From Jesus the Entrepreneur?
There is a wealth of knowledge to be reaped from this truth! Here’s just a few…

Do what you need to do today until God opens up another door tomorrow.
Be honest and hard-working in your labor, even if you haven’t achieved riches yet.
Be the best carpenter in Nazareth–where you’re at today–rather than dreaming about making Jerusalem’s “Who’s Who of Carpentry.”
Do your work diligently without complaining, and without thinking “I was made for more than this!”
I’m telling you, books could and should and ought to be written in the Christian workplace about this subject, but little has been penned to date. Maybe that could be the next book I write? Or maybe I’ll just leave that topic for you to bleed onto the page.

You: The Christian Entrepreneur
Okay. How about the following for something a little easier to relate to.

God told Joshua, Moses’ apprentice, to lead the people into the promised land. God gave Joshua a pattern to follow and some encouraging words for entrepreneurial success that still ring true today.

Be strong and of good courage, for to this people you shall divide as an inheritance the land which I swore to their fathers to give them. Only be strong and very courageous, that you may observe to do according to all the law which Moses My servant commanded you; do not turn from it to the right hand or to the left, that you may prosper wherever you go. This Book of the Law shall not depart from your mouth, but you shall meditate in it day and night, that you may observe to do according to all that is written in it. For then you will make your way prosperous, and then you will have good success. Have I not commanded you? Be strong and of good courage; do not be afraid, nor be dismayed, for the Lord your God is with you wherever you go.” (Joshua 1:6-9)

Here are nine points to chew on as you pursue your place in this world as a Christian leader or a Christian entrepreneur.

1. God wants you to be an encouraged person of strength.

2. God wants you to serve other people in your land.

3. God will often remind you time and time again of your immense need to be strong and very courageous.

4. God will remind you to observe (obey) what he has given in the Bible.

5. God will remind you NOT to focus on the world’s ingenuity (the right hand or to the left), but to remain consistently focused on him and his Word.

6. Speak God’s truth in all that you do.

8. Once these first seven points are the pattern of your life, your way will be made prosperous and you’ll enjoy good success (as God alone defines prosperity and success).

9. When these are the pattern of your daily practice, God will be walking with you daily in all that you do.

Without question, Jesus Christ was the best Entrepreneur the world has ever known.”

QUESTION: What do you think about all of this for Christian leaders or Christian entrepreneurs? (Leave a comment below) 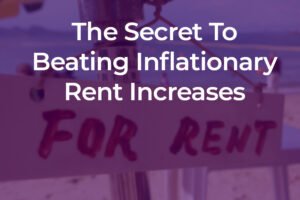 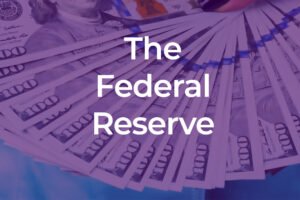 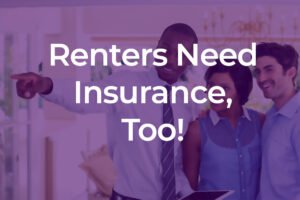 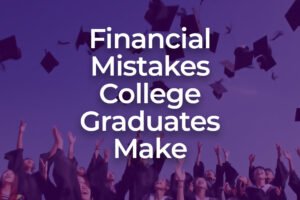